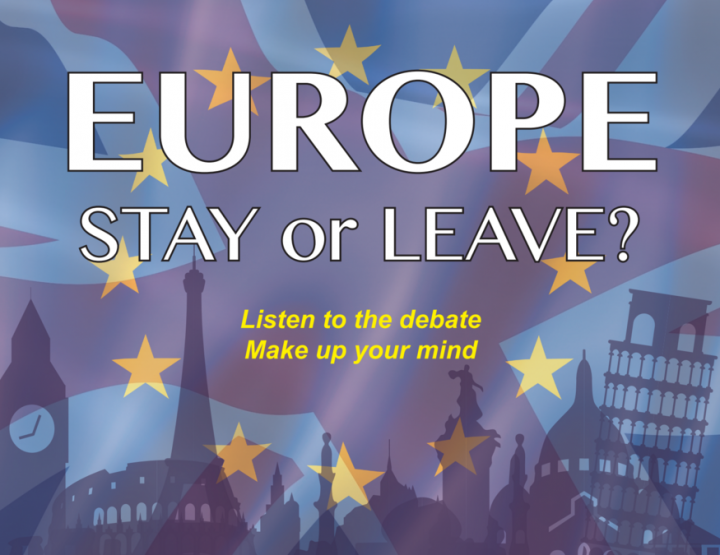 On the 23rd June the United Kingdom goes to the polls to decide on whether the country is to remain within the European Union, an institution it has been a member of since 1973.

On the 6th May, All Saints in Marlow will be hosting a debate on the EU referendum to help you make your mind up.