Pint and a ponder: Is there such a thing as a just war? 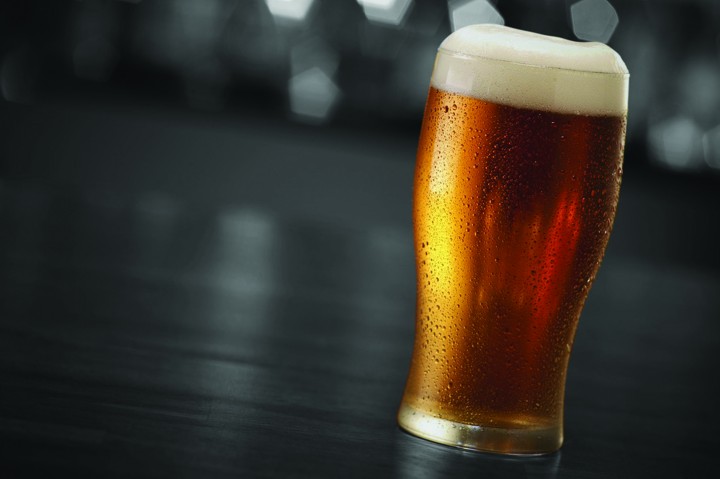 Si vis pacem, para bellum. We would all rather live in peace, free from the fear of war and the death and destruction it inevitably brings. If there is conflict then any sane person would rather it was resolved peaceably. War is expensive on both sides, not just financially, but also the sheer loss of life as a result. But perhaps Vegetius was right when he wrote De Re Militari (Concerning Military Matters) over 1,500 years ago; maybe some things cannot be resolved diplomatically; maybe sometimes if you do want peace, you must prepare for war.

So is there such a thing as a just war? Is there ever a time when one country has ‘the right’ to attack another? That is the topic up for discussion at the November ‘pint and a ponder’ General Tim Cross will be speaking on this and taking questions. Tim had a distinguished 40 year career in the army, serving in different conflicts across the World and making the news in Macedonia and Iraq.

The pint and a ponder sessions are a follow on from the beer and philosophy evenings run previously. The aim is to create a space to talk about some of life’s big questions in an informal and relaxed atmosphere. A speaker gives us something to think about and everyone else then has a chance to ask the speaker questions and discuss what was said. All while enjoying a nice pint of beer (or glass of wine / soft drink if you prefer).