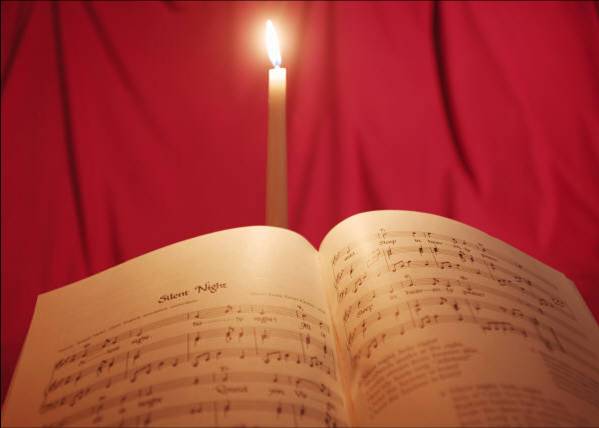 The Festival of Nine Lessons and Carols is a service of Christian worship celebrating the birth of Jesus that is traditionally followed at Christmas. The story of the fall of humanity, the promise of the Messiah, and the birth of Jesus is told in nine short Bible readings from Genesis, the prophetic books and the Gospels, interspersed with the singing of Christmas carols, hymns and choir music.

The format was based on an Order drawn up by Edward Benson, later Archbishop of Canterbury but at that time Bishop of Truro, in Cornwall, for use on Christmas Eve (24 December) 1880. Tradition says that he organized a 10pm service on Christmas Eve in a temporary wooden structure serving as his cathedral and that the purpose of the service was to keep men out of the pubs.

The original liturgy has since been adapted and used by other churches all over the world. Lessons and Carols most often occur in Anglican churches. However, numerous Christian denominations have adopted this service, or a variation on this service, as part of their Christmas celebrations. In the UK, the service has become the standard format for schools’ Christmas carol services.