Welcome to the ancient church of Bisham.

The twelfth-century church of Bisham stands in one of the most lovely reaches of the Thames. Harmony in its ancient beauty has been maintained as restorations have been made to the church over the years.

New to our church?

Whether you’re visiting Bisham and just passing through, or you are new to the area and are looking to find a new church, perhaps you are just starting to explore the Christian faith, we want you to feel welcome in All Saints and come to think of it as home. You will find plenty of information on this website about the church, what we believe and what we do, but if you want to find out more then we’re always happy to talk.

How to find us

All Saints Church is located on Church Lane in Bisham, about halfway between the A404 and Marlow Bridge where Marlow road becomes Bisham Road. 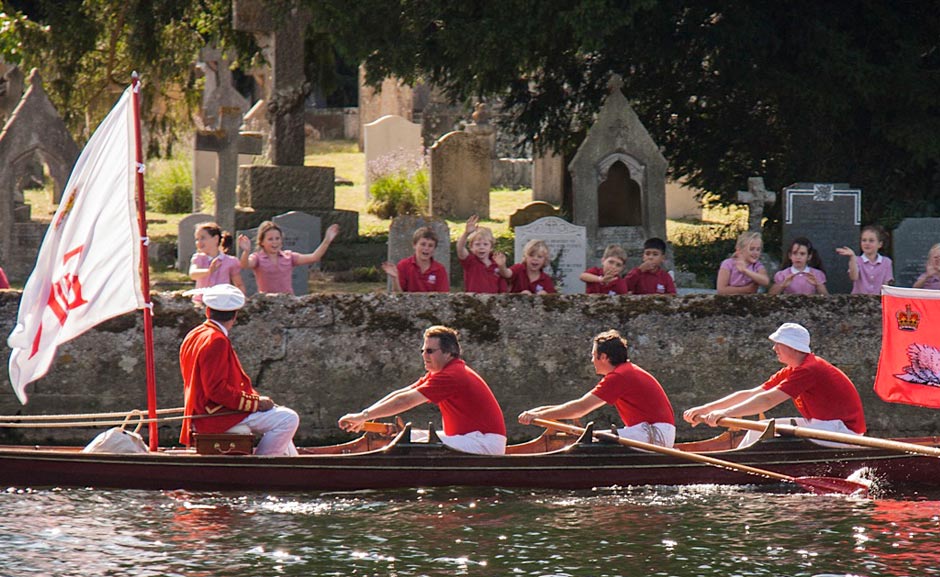 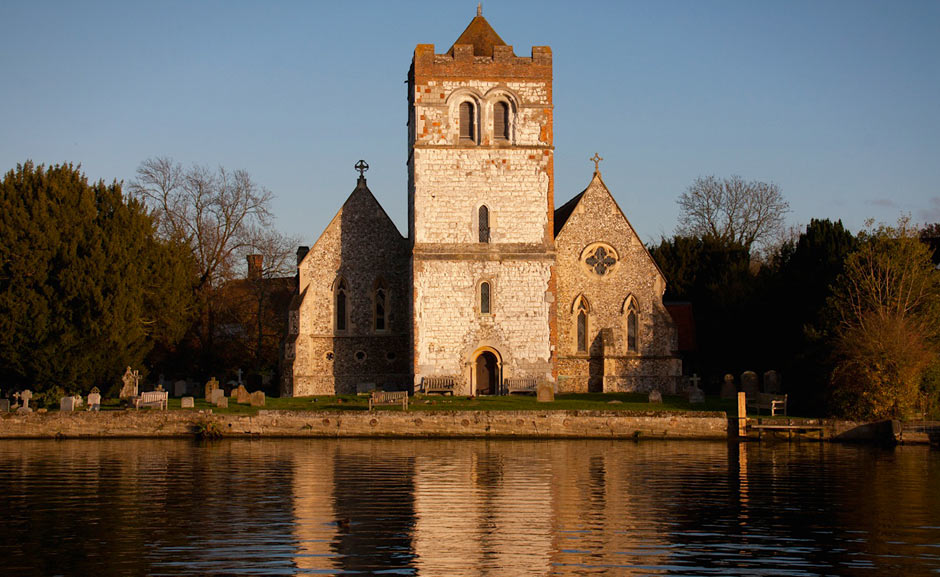 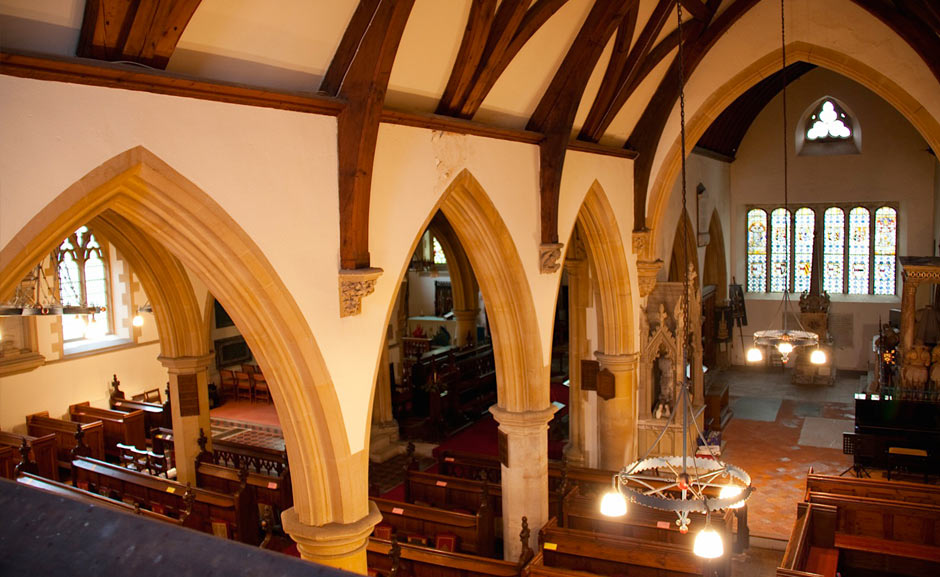 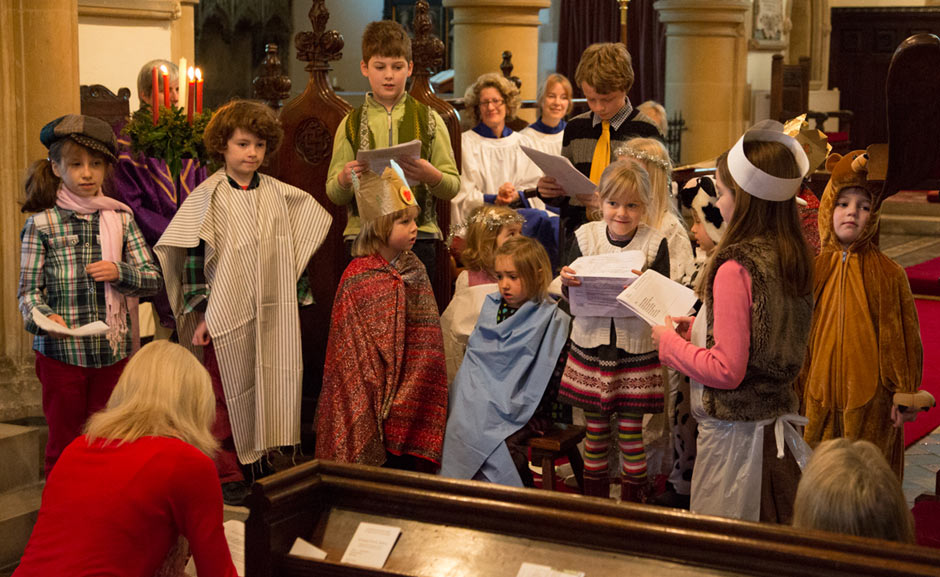 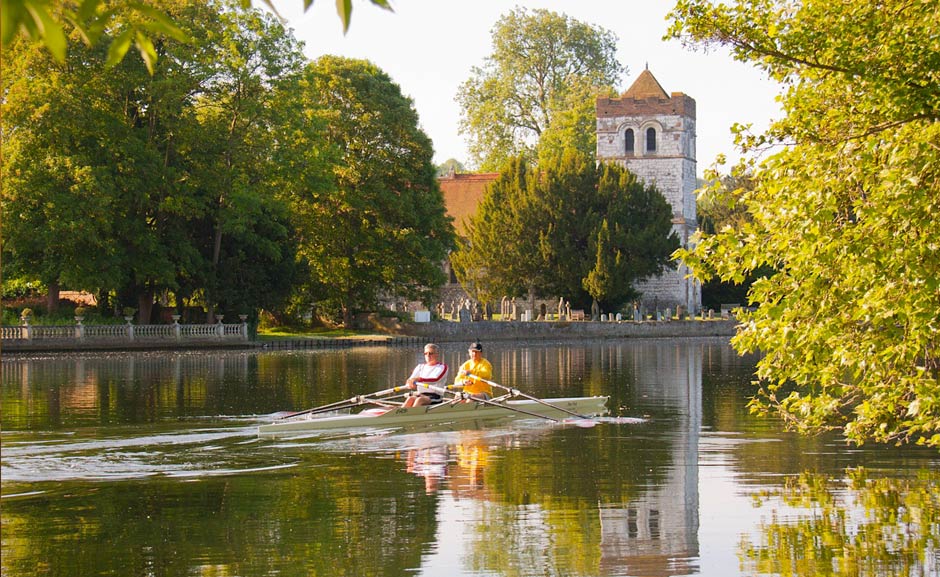 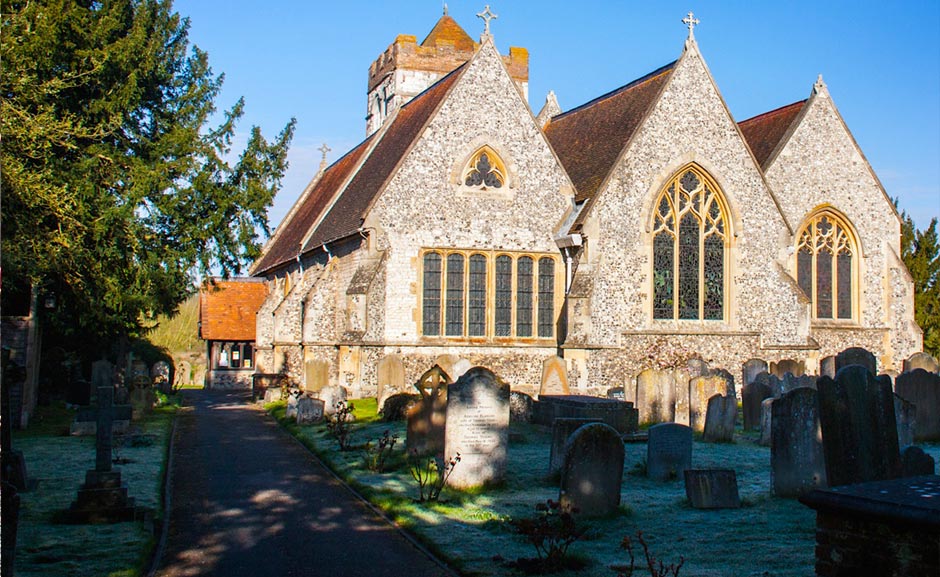 The All Saints Bisham Team

Sarah is the minister in our Team who takes a lead in providing opportunities for people to grow in their faith as disciples of Jesus Christ. Sarah also holds pastoral responsibility in our villages of Little Marlow and Bisham. 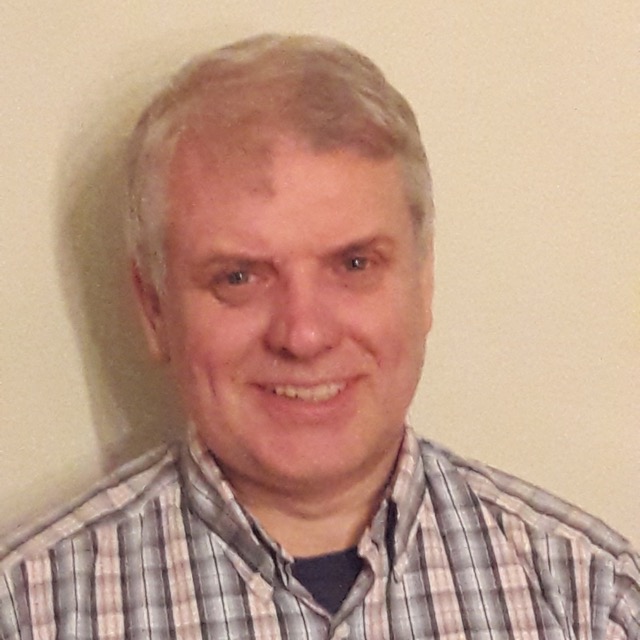 Stewart has been at All Saints’ Bisham since marrying Sheila in 1993. By profession, he is an IT architect, specialising in financial services. He is a keen gardener, and tries his best to get his veg patch planted in time for the annual Bisham Open Gardens. As an IT professional, he is interested in getting people involved in all things digital.

Bisham village, which has been known by various names down the centuries, was recorded in Domesday with its villagers, cottagers, slaves, vines and meadowland. A church was also recorded there, no doubt on the beautiful riverside site of the present building, the oldest part of which is the 12th century tower. The parapet, battlements and brick quoins were added in the 15th century. The tower contains three bells dating back to 1840. The church has been considerably enlarged over the centuries. In Elizabethan times, Lady Hoby of neighbouring Bisham Abbey was responsible for the building of the Hoby chapel to house the magnificent tombs of two Knights, her husband – Sir Thomas – and his half brother – Sir Philip. Click here to learn more about the history of All Saints Bisham.